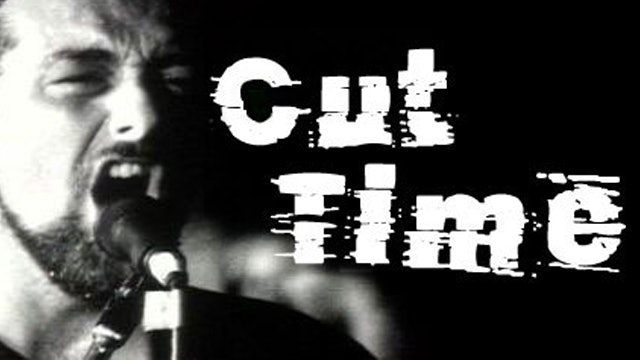 Produced by Sarah Bleakley and edited by Paul Devlin, CutTime is a survey of the independent, club music scene in the East Village of New York City in 1990.

Right-click this and copy the link address.

Watch on your Television

Watch on your Computer